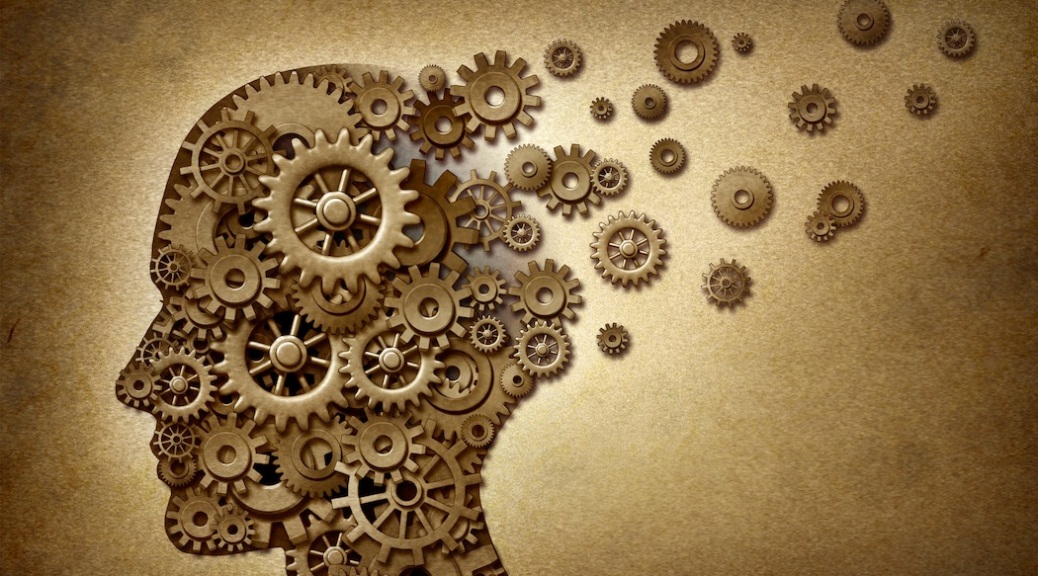 I have noticed a shift in the amount of panic attacks that I have been having. 23 Days ago, I started to use social media a lot less. This was a result of some scary situations and some mental health issues. I needed to do something to stop my depression and anxiety. To that end, I cut social media usage by a lot.

I did a little research and I found out that others have found that lessening social media use can help with depression. Science Daily published an article that backs up my findings.

I have reported to myself for the past 23 days to check the amount of panic attacks, anxiety spikes, depression spikes, or paranoia. The findings that I had were positive for me. It is sufficient to say that everything has dropped by at least 50 percent.

There are a couple reasons why I decided to do this exercise. The end of the year at college was brutal on me. I had to drop my math class due to medical reasons and I was depressed at an alarming level. At that time, and only at that time, I did not feel safe. I want everyone reading this to know that I am safe now, and I am doing well these past three weeks. Besides that, I was getting weary of social anxiety and I was always anxious. Even in my own room at college. I did not feel safe there, in the classroom or even the Snapper Office. 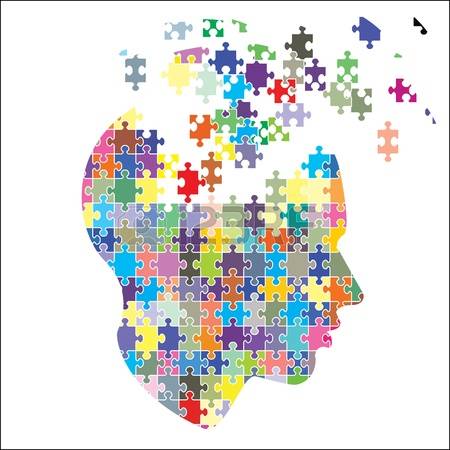 To be blunt, I was keeping people deceived about my well-being. I want to apologize for that. The situation was dire, and I was in a bad place mentally. I was suicidal. The fact that I have revealed this to you all means I trust my readers. I trust you to understand and be accepting. You have all been supportive of me and my endeavors and I want you all to know I appreciate it.

To that end I want to extend an invitation to my readers. What do you do concerning your social media habits? I would be interested to see what others on the autistic spectrum experience. How much do you use it and why do you use it?

Concerning myself, social media had a huge impact on my sanity. As some of you know from a previous post, I was having a lot of trouble with social media. It led me to become obsessed with something. My fear of that happening again is what encouraged me to act on the amount that I used it. The amount of social media I consumed made me have misconceptions about the world and myself. Social media, for the most part, is the best of people. The highlight reel, if you will.

Think about it for a second. Do people post pictures of themselves when they are at their lowest? I would not think so, yet it may be now. What do you guys think? Do people use social media as an outlet more now, or is it a place to put just your success? It is both, and it is going to continue to be both. I posted to my Facebook and Instagram a lot in the time before I caught myself.

What was the impact on me?

I became distant to the real world to a degree. I took to social media and the news whenever I could. The need for information is what drove me. Whether it be over the obsession or something else, I was on my phone at least five times an hour. I have dropped that to twice or less an hour in gradual phases throughout the past few weeks.

With my experiment that I mentioned above, I dropped everything that was bad mentally by a significant margin. That left an impact on me. This impact enabled me to stop becoming obsessed and to become happy once again. This is not enough though. I need to do more and I am coming up with ideas on what I should do to do better.

I have a few ideas that I want to bounce off you guys. Most of these ideas I got from the website Lifehack. One idea that I really like and I am going to start to incorporate in deleting my social media apps off my phone. This will give me time to have social media on the computer and only the computer. Starting off slow is probably the best idea. So, I will delete Instagram first, then Facebook, then the rest of them.

Social media can be a great tool to use, but its overuse can be detrimental. I think it was damaging to me, and I want to try to reverse the effects of the fallout from social media addiction. I know that may be too strong of a word, but I need to impress upon myself that I need to do better. When I started this blog, I promised I would be transparent, and I failed that promise. I will do better. One thing at a time.

2 thoughts on “Increasing my sanity. How is it going?”

This site uses Akismet to reduce spam. Learn how your comment data is processed.

Thoughts on art, process and life in general

Exploring What Captivates, Inspires, and Intrigues Us.

A Hub where we discuss Psychiatry and everything mental health related!

I’m That Autism Homeschooling Mom who blows up your feeds with memes, articles and finds related to my favorite topics, which include the following: Autism, Homeschooling, Parenting, Marriage, Food . Please don’t expect too much here. I’m the World’s Worst Blogger.

About a boy, a family and Autism

This is my account of life as a family with my wonderful little boy Lachlan who has Autism, it is a true account of the highs and lows, the battles to be heard, understood, the emotions, the impact on my older children and wider family. What worked for us and moving forward.

Understanding ourselves and the world we live in.